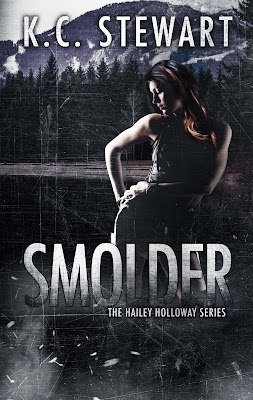 Hailey was finally ready. After months of uncertainty she was prepared to be mated to the man and the dragon she loved most in the world. There was just one problem, he hadn't asked her yet. Of course that didn't mean he wasn't teasing her relentlessly. Dacea was getting down on one knee at every chance he had but the right question had yet to pass his lips. He had a plan, one Hailey was not privy too, and all of this was just for show until the day came that he would make her his mate. A tragedy will rock them all but none more than Dacea. In the aftermath, he can't find the will to keep going forward with his plans. It will be up to Hailey to take charge and make an honest man out of him.


Catch Up On the Series 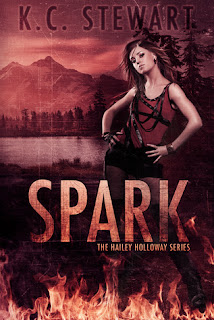 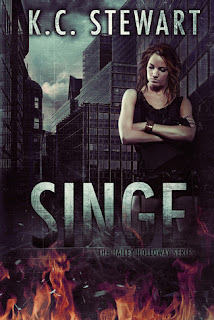 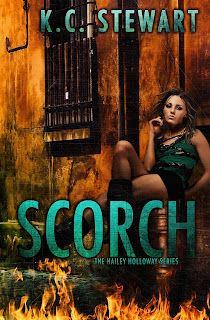 K.C. Stewart is the self published author of the Hailey Holloway series and most recently, the Adirondack Pack series. All her life she had fantasized and day dreamed on a regular basis but it wasn’t until she began writing flash fiction and that she made those fantasies a reality. Now she has graduated to novels but still dabbles in the occasional flash fiction and short story. Because of her love for reading and the written word, K.C. is currently continuing her education at Clarion University for Library Science. When she isn’t taking photographs, studying or writing, she is supporting a very real gummy bear habit. Currently, she lives with her boyfriend, German shepherd and cats in central Pennsylvania. 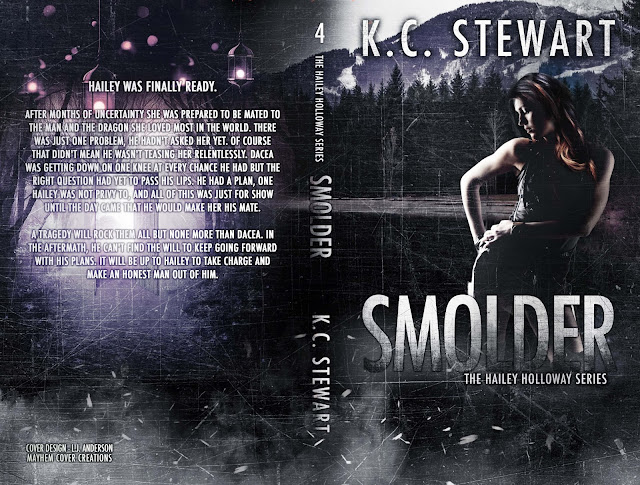