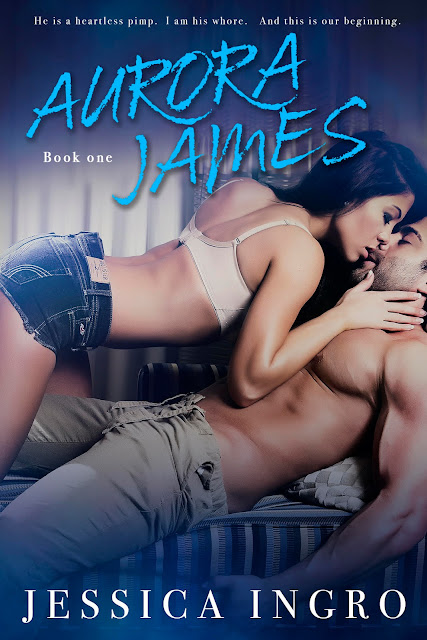 Synopsis
WEARY. DESPERATE. BROKE.
I did what I had to do to save her.
I sold my soul to survive.
I fell in love with the devil himself.
I'm Aurora James, and this is my story.
DANGEROUS. MENACING. FORMIDABLE.
He is darkness and danger; I am his light.
He is cold and ruthless; I am his warmth.
He is a heartless pimp; I am his whore.
And this is our beginning 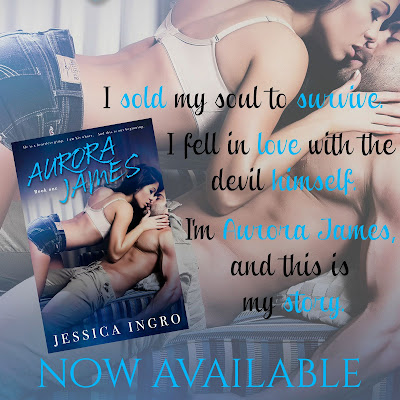 Copyright © 2015 Jessica Ingro
My mouth hung open as I took in the sight of the man standing in the doorway.
He was easily six foot three, with black hair and piercing blue eyes that seemed as if they saw right through me. His facial features were hard and masculine, like that of a gladiator—strong jaw, straight nose, high cheekbones. And good lord, he was built. His muscles were barely contained by the blue dress shirt that covered his upper body. And through his black suit pants, I could see large, muscular thighs.
“Please don’t tell me this is the situation,” he said to Ghost in an infuriated tone.
“Sure is.” Ghost’s grin stretched across his face and if I knew any better, I’d say he thought the whole situation was amusing, which only served to take me from self-pity to straight out pissed off. Nothing about a single mother struggling to make ends meet was funny in my opinion.
I narrowed my eyes and opened my mouth to curse when the man shut the door behind him, drawing my attention back towards him. He really was a fine specimen of eye candy. Muscles in my lower belly clenched at the unbidden thought of his large body over mine.
“Why the fuck did you bother me with this?” the man snapped, clearly pissed off and not finding the situation amusing either.
“She wants to dance out front,” Ghost explained.
“All the girls dance out front,” the man replied in agitation.
“She only wants to dance out front,” Ghost further explained.
A bark of disbelief came from the man’s lips, and he turned his full attention to me.
“What makes you think you’re better than the other girls here?”
“I… I don’t,” I stammered. His gaze was hard and his eyes were cold as they raked over my body with precision.
“Then bend over and show me what you’re working with or get the fuck out.”
The color drained from my face at his harsh words, even as those muscles tightened again in anticipation. This was insane. No way could I possibly be this turned on by a stranger who was a complete asshole.
And in the end isn’t that exactly what Kevin ended up being? A stranger and complete asshole? My inner voice taunted me.
“Who do you think you are coming in here and demanding me to bend over like I’m nothing more than a piece of meat?” I demanded. I was in full-on defensive mode. I hated being talked about like I wasn’t in the room, and I despised being treated like a piece of shit.
He closed the distance between us until he was so close his breath caressed the skin on my cheek. My heart galloped wildly in my chest at being this close to him. I had to fight the urge to lean forward, bury my nose in his neck and sniff his collar when his woodsy scent wafted around me.
“Don’t you ever question who the fuck I am. I’m motherfucking God as far as you’re concerned. No one steps into my den and shows me disrespect. No one. You got that?” His tone held a razor-sharp edge that I felt lash at my skin with each word.
“Yes,” I squeaked out, my head bobbing up and down in concurrence. If I’d thought Ghost was scary before, he had nothing on this man. He was on a whole other level from scary. The word scary would be closer to describing a tiny little bunny than it would be to describing him.
Coherent thoughts flew out of my head when I felt his hand on my hip. His touch was a hot brand against my skin, making my breath come in harsh pants. His proximity was breaking down all my defenses and making me feel like a bitch in heat.
The material of my thong tightened against my skin right before I heard the material rip. I looked down in disbelief at the torn lace dangling from his large hand.
Holy shit. He destroyed my underwear… with one hand.

About the Author
Jessica is the author of the Love Square series. She grew up in Central New York, where she spends her days as a Security Analyst at an IT consulting company. In her free time, she enjoys reading books and developing ideas for her own stories. Writing is her secret passion that she's been fostering since elementary school, when she wrote her first book about a puppy. It has always been a dream of hers to be able to share her stories with the world.
Jessica currently lives in New York with her husband and three dogs. 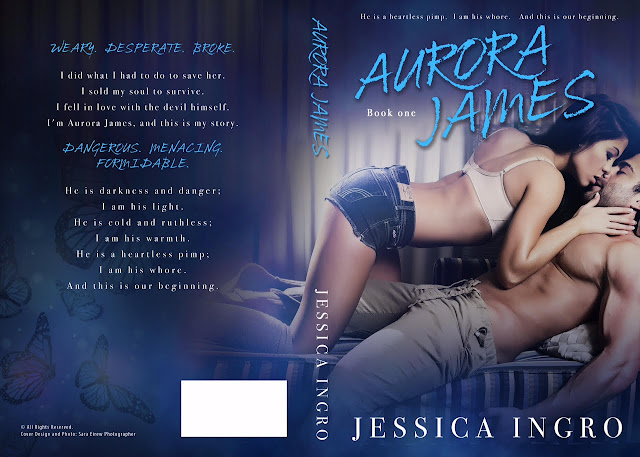