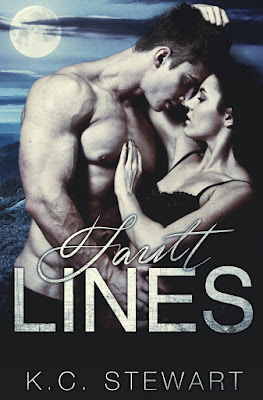 Mira James is on a mission to smack her sister senseless. Recently, her life had come crashing down around her and she needed her sister. But contacting her was getting harder and harder to do. It hurt. Her best friend was barely in her life anymore and Mira was done with giving her space. All that was separating them now was a giant man with a smirking grin. The brute was going to get his ass handed to him if kept Mira from her sister. Owen Purcell was the Adirondack Pack alpha and had just met his match. Sadie’s younger sister was a sassy little thing and he couldn't help but smile around the Rabbit. It may not be the wisest thing he’s ever done but there was chemistry between them that couldn't be ignored. Getting her on board may not be the hard part, but keeping her around would be. Canidae has upped their antics and plan to hurt Owen where he feels it most. He’ll need to protect those in his pack and the little Rabbit that has found herself in the wolf’s den.

Other Books in Series 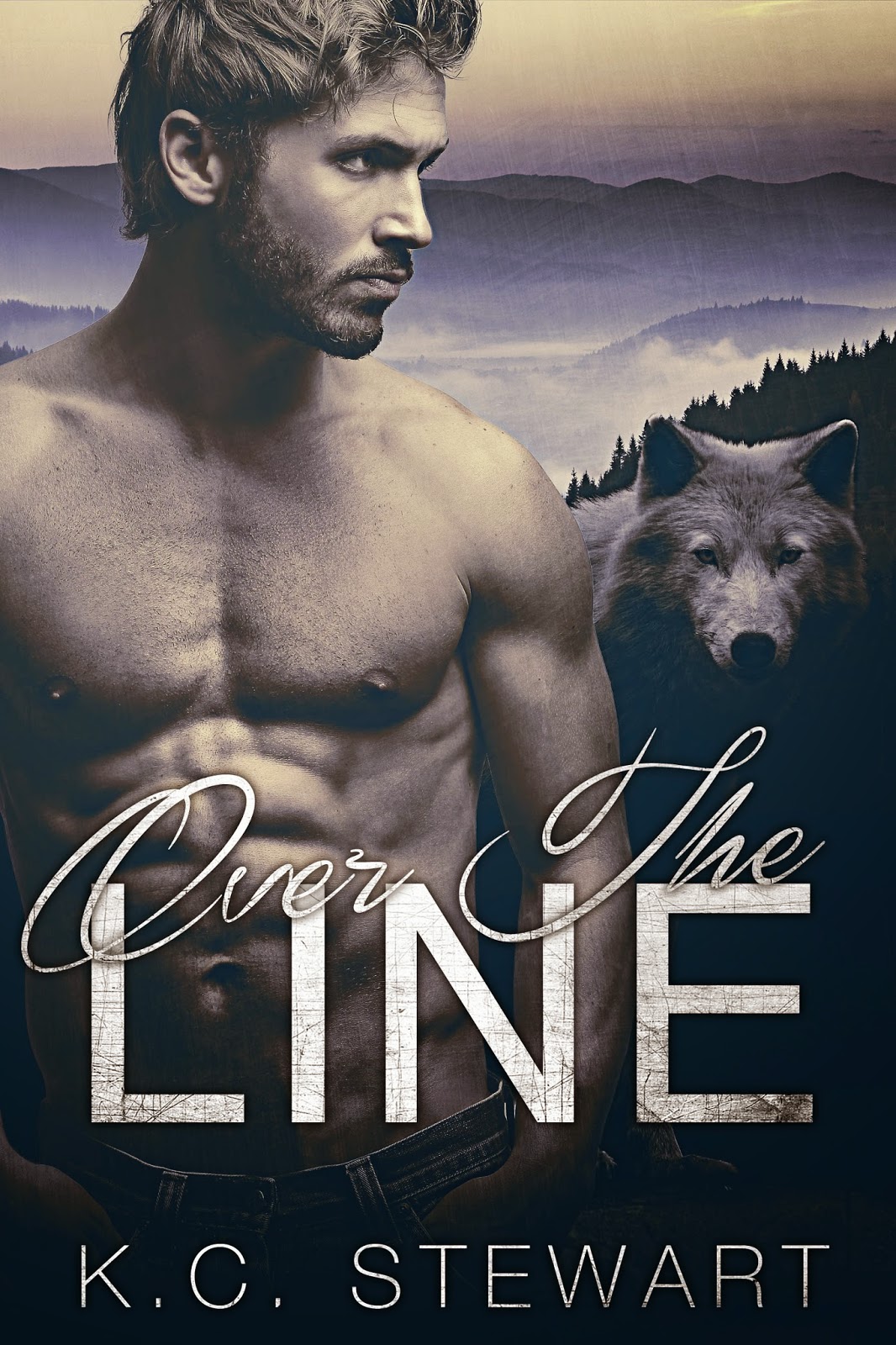 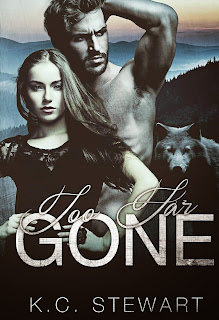 K.C. Stewart is the self published author of the Hailey Holloway series and most recently, the Adirondack Pack series. All her life she had fantasized and day dreamed on a regular basis but it wasn’t until she began writing flash fiction and that she made those fantasies a reality. Now she has graduated to novels but still dabbles in the occasional flash fiction and short story. Because of her love for reading and the written word, K.C. is currently continuing her education at Clarion University for Library Science. When she isn’t taking photographs, studying or writing, she is supporting a very real gummy bear habit. Currently, she lives with her boyfriend, german shepherd and cats in central Pennsylvania.