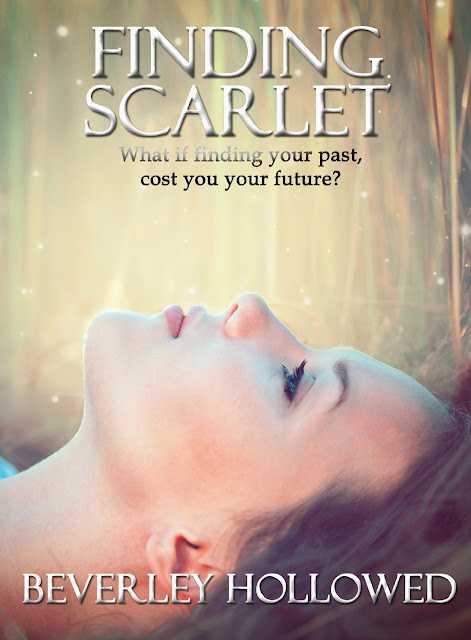 What if you woke up one day and couldn’t remember anything, not even your name?

When Scarlet Doe woke up in a hospital bed, she remembered nothing. The only clue to who she was, was the locket around her neck with the words, ‘To Scarlet, love S’ on the back. She had no clue how she got there, or more importantly, why someone had tried to kill her.

When she woke to find Detective Oliver Caldwell in her room, something about him seemed familiar. Oliver was the person who had found her broken body at the side of the road and somehow he became her protector. Little by little, Scarlet knew Oliver was stealing her heart.

When Oliver found Scarlet that rainy night, something about her connected with him. Night after night, he stayed by her bedside, as slowly he fell in love with the girl no one knew. He is determined to help her find her past, but wants more than anything to be her future.

Can Oliver and Scarlet ever have a future, or will the killer return and finish what he started?

Or will Finding Scarlet, pull them apart? 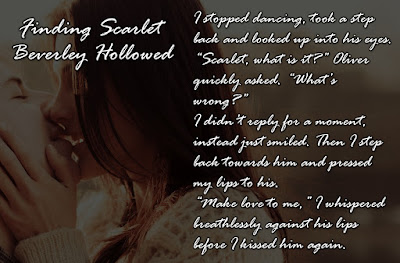 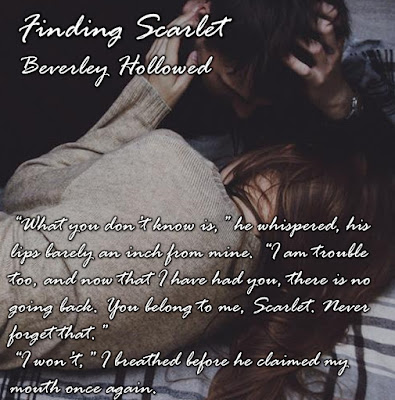 The last thing I could remember was a blinding pain. I felt like my head had exploded, then there was nothing but blackness. I tried to remember what I was doing before the pain began but it was like trying to figure out an over exposed photograph. There were shapes and shadows, but for the most part, it was unfocused and impossible to make out.

Where am I? I thought, but I couldn’t remember as the blackness took me once again.

What the hell is wrong with me? I screamed inside my head. I tried to cry out for help but I couldn’t seem to form a sound, much less a word. Once more the blackness came and I stopped fighting it.

“Miss,” a man’s voice broke into the darkness. His voice was full of concern. I could feel his hand lift mine and press his fingers against my wrist. Then he leaned in over me, and I knew he was checking to see if I was still breathing. “Miss. It’s okay. Help is on the way. Just stay with me.”

Suddenly I felt warm. Something was covering me. 1 could smell something…aftershave perhaps.

“Everything is going to be okay,” the voice in the darkness whispered in my ear. “Can you hear me?”

“Ouchhhhh!” I groaned in a bear whisper.

“That’s it,” the voice said and I could hear the relief in his voice. “You stay with me. I need you to fight.”

“Mmmmm,” I groaned again as the faint sound of sirens could be heard in the distance.

“Can you tell me your name?” He whispered as he leaned in closer to me. He had a kind voice, it made me feel safe.

I tried to talk but the words were all jumbled in my head.

Why can’t I tell him my name? I thought as I became frustrated. Just say the words. My name is…My name is…What the hell is my name? Why can’t I remember it?

“Stay with me,” the voice whispered again, but it was just too hard. I was tired. I needed to sleep. The darkness fell again and I gave up fighting it. 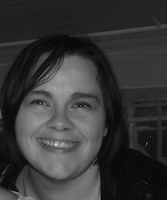 My name is Beverley, though most people call me Bev. I live in Dublin, Ireland with my husband, my two sons and my dog Alfie.

I released my first book, Forever and Always in December 2012. I have since released 9 more books, including two series.

I am stay at home mom and a full time writer.

I love music and almost anything creative.

I am currently working on book number 12, it's called Coming Around Again and will be releasing Book 11, All Time Love, on the 19th of October.