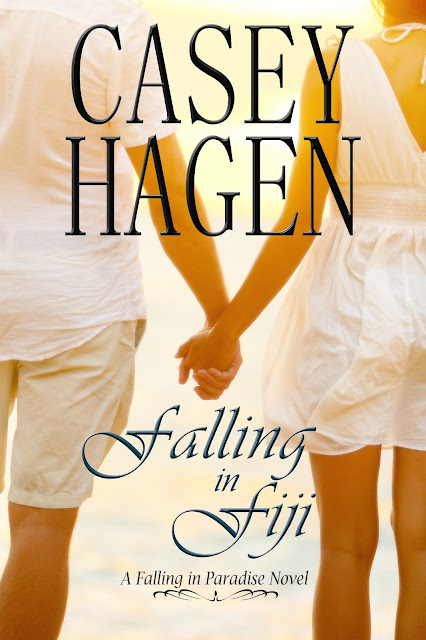 Corinne Anderson designs the most stunning engagement rings on the west coast. A jewelry designer for the jet set and engaged to marry the man of her dreams, Corinne thinks she has it all—until her engagement explodes in spectacular fashion. Devastated, Corinne dares a sexy stranger to help turn her honeymoon from broken to breathtaking.

Everett Harden, a sought-after financial whiz kid, is overworked and stressed to the max. Minutes away from closing a lucrative deal, he’s approached by a tiny spitfire who slaps down two airline tickets and a challenge: join her on a beach getaway where the sand is hot and the adventures hotter. Intrigued and desperate for an escape, Everett accepts.

Fiji began as a fancy-free trip, but with the high-tech Adventure App running the show, Corinne and Everett find more than paradise. But can their romance survive the pressures of the real world, where reality bites, adventure is hard to come by, and—there is no App for love? 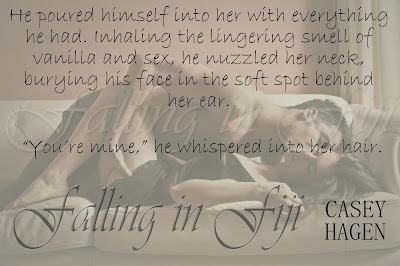 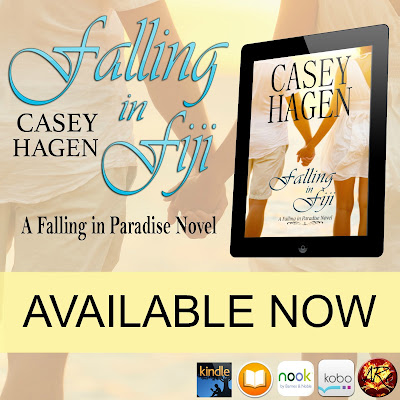 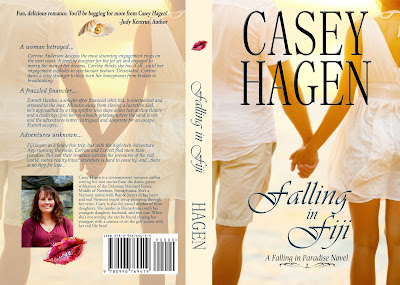