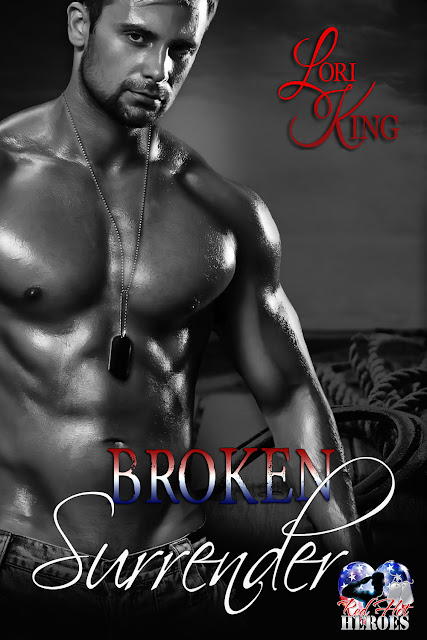 One bullet made it physically impossible for Sarah Bryant to fulfill her dreams of a military career. With her family’s sympathy suffocating her, she escapes to Stone River, Texas, determined to rebuild a life and maybe find a new dream.

Silas and Jeremy are two brothers who are as different as Texas is big. One is an adrenaline fueled former Army medic, the other is a laid back tow truck business owner. The two things they have in common? They know they want to live life in a ménage relationship, and Sarah is the woman for them.

Sarah has too many doubts about herself to believe she can be enough for one man let alone two. Can these souls find what they need to grow together, or will they leave more emotional scars to match their physical ones?

This Veteran's Day, find home in the heart of our heroes with Broken Surrender, part of the Red Hot Heroes multi-author series and stands alone for reading enjoyment.

This book is also a part of the Red Hot Heroes Collection. A multi-author collection of standalone stories that all feature veterans. 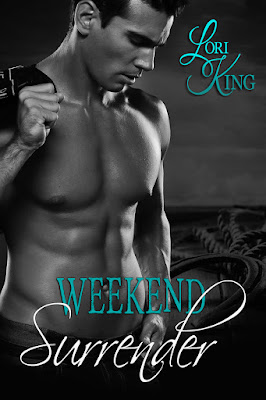 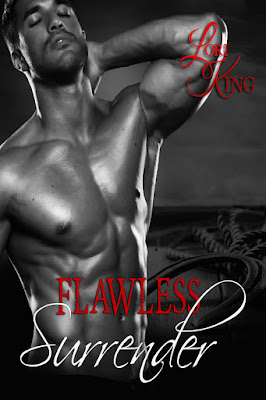 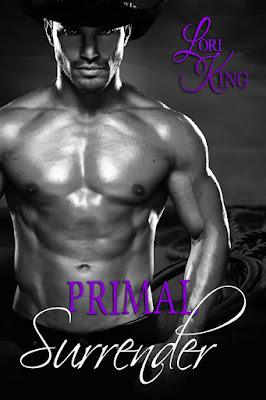 
“So what have you been up to since you recovered?”

The question caught her off guard. No one had ever referred to her as recovered before. Everyone still saw her as an injured vet, but in all honesty, she was as healed as she would ever be, and she hated the idea that she was in the world’s memory banks as disabled.

“I…um…well, nothing really at the moment. The VA set me up as one hundred percent service connected, so I at least get my medical bills covered, and a little bit of money every month. That’s been enough for now. I came down here for a job, but that fell through. I’m not sure what I’m going to do next. Just floating along until I figure it out.” She pushed her now lukewarm beer aside. “How about you? What are you doing besides rescuing damsels in distress?”

He grinned at her joke before responding. “Not much sadly. Casey and I divorced after I got back stateside, and I moved back here to room with Jeremy. He owns his own towing company. The man might be a whiz at business, but he’s a terrible housekeeper, so I pretty much spend my evenings playing housewife to my brother. I guess we both ended up in places we’d never imagined, huh?”

“Truth. I thought I’d spend a couple decades serving, and then retire out with a star on my shoulder.” Admitting the truth to someone stung, but she found Silas easy to talk to. She’d already spilled most of her heartache, whatever else she said wouldn’t much matter at this point.

“I don’t remember what I saw for myself when I enlisted, but I know it wasn’t what I got. Military life sounded a lot more exciting than it was,” he said with a chuckle.

“What? You mean you don’t miss bunking in the elements, carrying eighty pound packs, and fighting to survive with sand in your eyes?” she asked, pretending to be shocked.

“Nope, but I do miss the guys. We had a lot of fun over there. In between bullets and IEDs of course.”

“Of course. Goes without saying. I miss it, but it doesn’t do me any good looking back. I can’t change what is.”

Silas watched her for a few moments silently and then nodded as if he’d decided to accept her answer. There was a weird crackle of tension between them as they stared at each other, and then he sat back in his chair and smiled.

“Whatever it was that happened to get you to Stone River, I have to say I’m thankful. It’s good to see a familiar face. Especially a pretty one.”

Her cheeks grew hot, but she laughed his compliment off. “I never thought I’d run into anyone I knew around here, but I have to admit, it’s been good to see you, too. I haven’t laughed this hard in a long time.”

“Me either. Hey, you know my brother and I are going out to a friend’s house for a barbecue Friday night. Why don’t you come along? You can meet some more folks from around here, and make some friends.”

She almost said yes just to see his smile again, but then she remembered herself and shook her head. “I’m not much for parties anymore. I can’t sit still for too long without my back hurting, and I hate having to explain why I’m leaving early.”

“Then don’t. Jeremy and I will pick you up on our way out, and when you’re ready to leave we’ll just blame it on him.”

She couldn’t stop the laughter that bubbled up, and she shook her head. “You’re terrible.”

“The worst, but you’ll learn to love me,” he countered with a serious glint in his eye that had her mind dredging up all kinds of implications in his words. “Say you’ll come. I won’t leave it alone, so you may as well agree.”

“Okay! Fine. I’ll come, but don’t be surprised if your friends think I’m stuck up. That’s generally what people assume when someone’s always wandering off and bailing out early.”

“They’re gonna love you,” he assured her. “How could they not?”

Pushing back her chair, she rose and picked up her purse. “Thanks Silas, for the beer and the memories. It’s been fun.”

“I’ll walk you out.” He started to stand, and she stopped him with one hand on his shoulder.

“Thank you anyway, but I’m perfectly capable. My car’s barely twenty feet outside the door, and besides, this is as small as small towns get.” She squeezed his shoulder, and then released him.

“Okay, but I want it noted that I protested. If my mama knew I’d let a woman walk to her car alone, she’d crawl out of her grave and beat me with a willow branch.”

“Duly noted, Sarge,” she teased, clenching her fist to resist saluting him.

“We’ll pick you up at seven Friday night, Sarah,” he reminded her. She waved, but kept walking. Maybe between now and Friday she’d come up with a good reason to turn him down. At the moment, all she could think of was, I can’t go because you make my insides quiver, and somehow she didn’t think that excuse would work.


Best-selling author, Lori King, is also a full-time wife and mother of three boys. Although she rarely has time to just enjoy feminine pursuits; at heart she is a hopeless romantic. She spends her days dreaming up Alpha men, and her nights telling their stories. An admitted TV and book junkie, she can be found relaxing with a steamy story, or binging in an entire season of some show online. She gives her parents all the credit for her unique sense of humor and acceptance of all forms of love. There are no two loves alike, but you can love more than one with your whole heart.

With the motto: Live, Laugh, and Love like today is your only chance, she will continue to write as long as you continue to read. Thank you for taking the time to indulge in a good Happily Ever After with her.

a Rafflecopter giveaway
Posted by Unknown at 8:50 AM