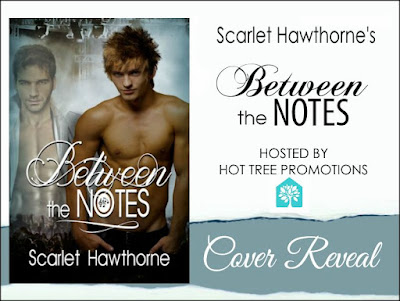 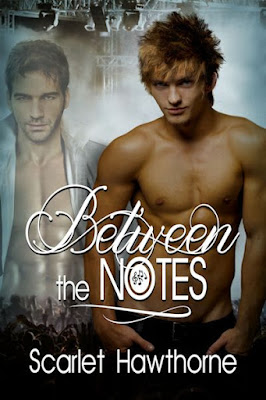 When an underage groupie stows away on his tour bus to be near her idol, rock superstar Damon Frost suddenly finds himself facing serious charges and a federal prosecutor out for blood. He could easily prove his innocence but only by revealing the secret he has hidden in the closet for years, destroying his image as a sex symbol.

Damon thinks a deal offered by US attorney Michael Rellman will save his reputation as a ladies man, but what will protect him from his growing feelings for the handsome prosecutor and the risk to his career? 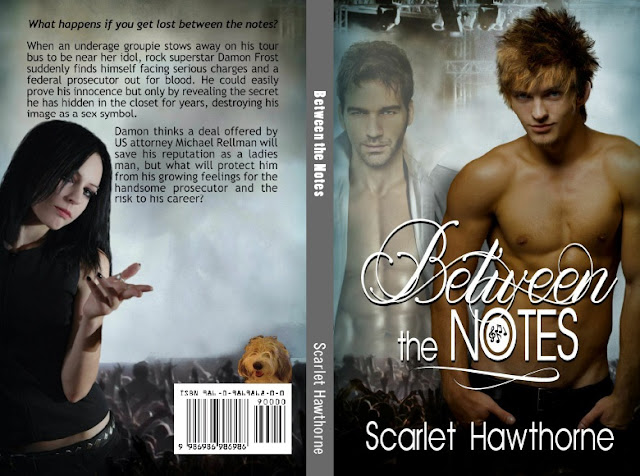 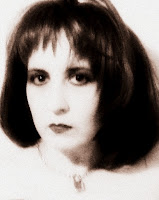 Scarlet lives with her two dogs and their Master in a lakeside community in the New Orleans area. When not devoting herself to writing or what Erica Jong refers to as the requisite “zitzfleisch,” Scarlet spends her free time drinking wine and eating cheese, taking long candlelit bubble baths, and playing with her dogs around the lake.