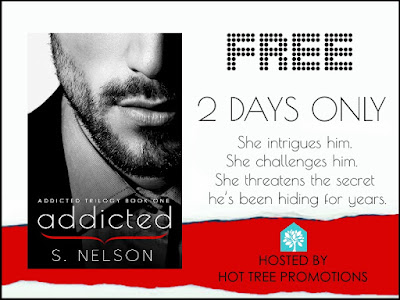 She intrigues him. She challenges him.
She threatens the secret he’s been hiding for years. 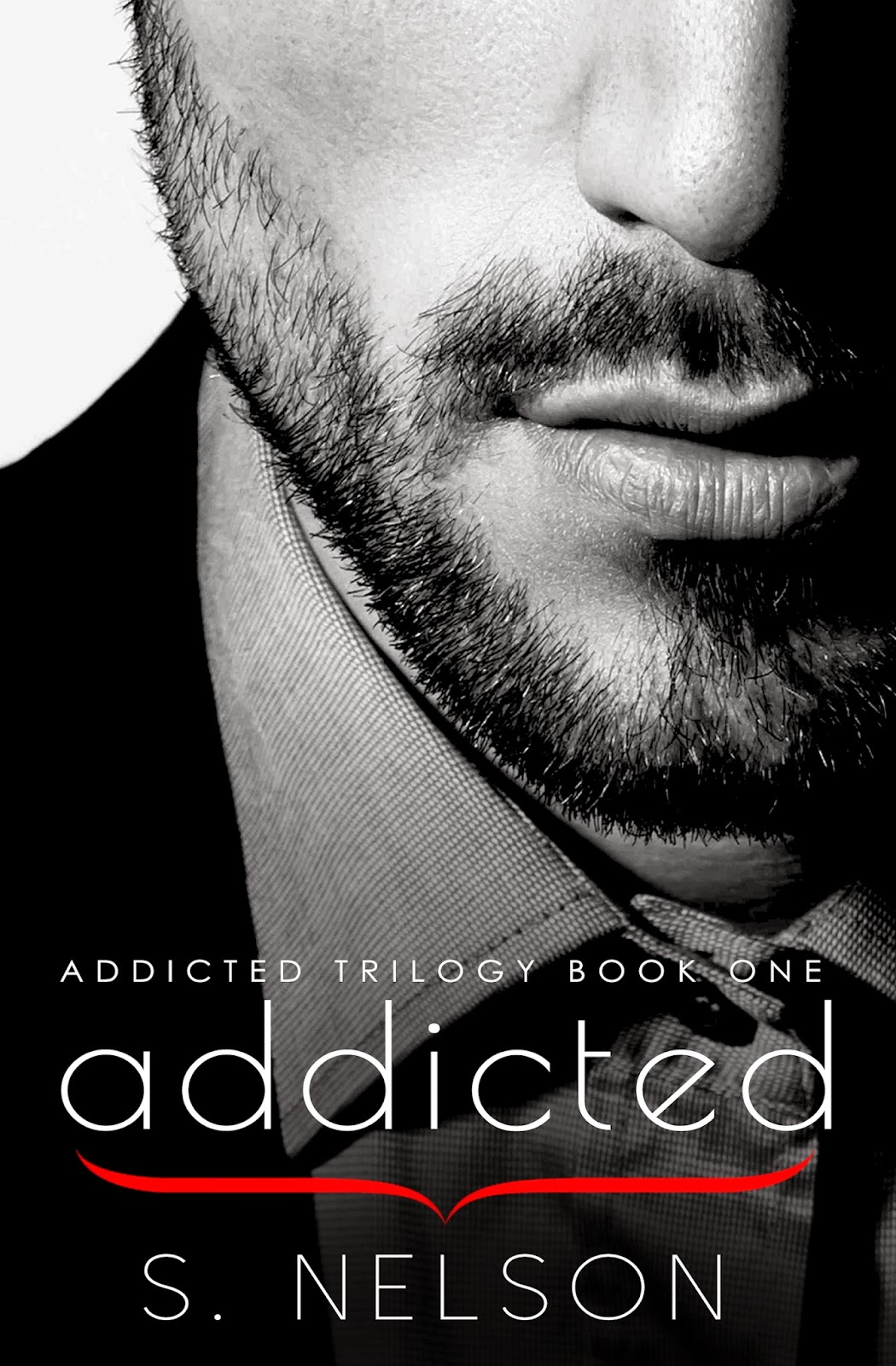 Desperate to escape her tragic past, Sara Hawthorne packs up everything she owns and moves across the country to Seattle with her best friend Alexa. With the recent passing of her grandmother, there is nothing holding her back from starting over. She dreams of a normal life, one which isn’t constantly plagued by nightmares. Everything seems to be going her way until a gorgeous stranger walks into her shop, turning her world upside down.

When Alek Devera sets his mind to something, there is no stopping him. Although he’s not the relationship type, everything changes once he comes face to face with Sara.

She threatens the secret he’s been hiding for years.

Will a promise made long ago be the very same thing that destroys their chance for happiness?

Grab this hot read for FREE!
US
UK
AU
CA 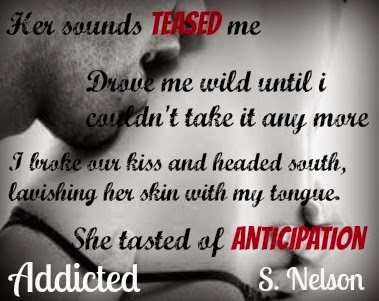 His movements forced me to retreat, slowly making my way toward the kitchen. Our eyes locked on one another, his smoldering gaze almost too much to bear. He was telling me everything and nothing at all. Desire was clear in not only his face but the rise and fall of his chest. The curve of his mouth and the sight of his tongue teasing his bottom lip was driving me insane.

His mere presence ignited my desire. What would happen when he actually touched me? 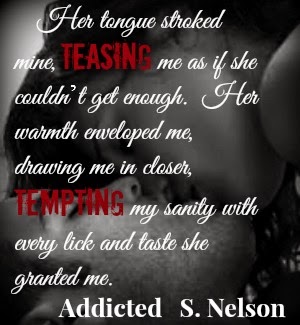 S. Nelson grew up with a love of reading and a very active imagination, never putting pen to paper, or fingers to keyboard until a year and a half ago.

When she isn’t engrossed in creating one of the many stories rattling around inside her head, she loves to read and travel as much as she can.

She lives in Pennsylvania with her husband and two dogs, enjoying the ever changing seasons.